The End of the Agudah who Love Gays

What is wrong with the old Agudah? Well, the Agudah of the Chofetz Chaim was fine of course. And Mike Tress was everybody’s tsadik. And Rabbi Sherrer worked closely with Reb Yaacov Kaminetsky. The problem is today. What is the problem today?

It is a mitsvah to hate those who love gays, even more than to hate the gays themselves. A gay may have an excuse if he can’t help himself. But the Agudah Rosh Yeshivas who are happily married. They can’t control themselves from violating the Torah and HaShem like apikorsim to pronounce that the teaching of HaShem is not only wrong but a hate crime?

Let us bring things up to date.

A Torah Jew’s obligation is to follow exactly, word for word, what HaShem taught to Moshe at Sinai, and what the great rabbis who followed the way of Moshe through the generations followed the exact laws of the Torah and did not back gays and such horrors.

Here is an article in the paper about the latest horror directly traced to the Agudah.

A Chicago rabbi has been appointed to the 16th state House District of Illinois. Following today’s selection of Rabbi Yehiel Kalish to fill a vacant seat in the Illinois House of Representatives, Agudath Israel issued the following statement:

Agudath Israel of America congratulates Rabbi Yehiel Kalish, a longtime employee and current member of its board of trustees, on his appointment to the Illinois House of Representatives. During his tenure at the Agudah, first as Midwest Regional Director and eventually as the Vice President for Development and State Relations….. We offer him our most sincere wishes and heartfelt prayers for success. 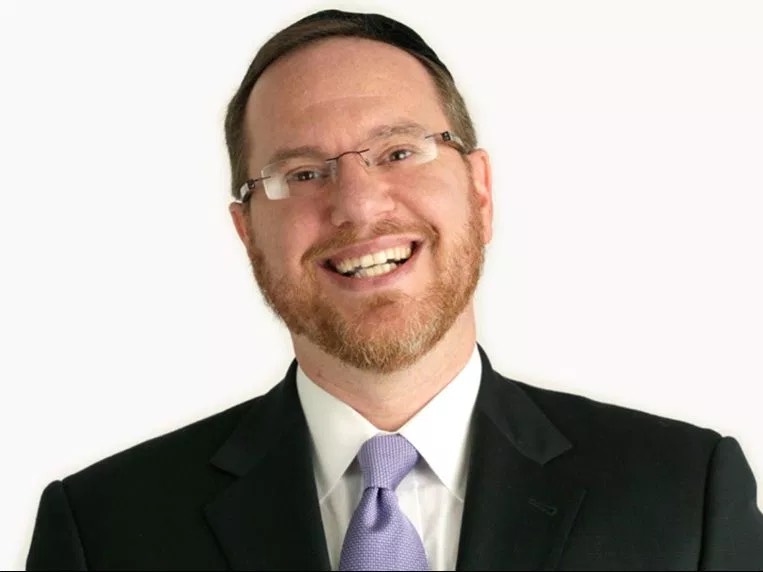 And as an Orthodox rabbi, his appointment has some political observers wondering whether Kalish will be as supportive of progressive issues as Lang, such as a minimum wage increase and strengthening the rights of women and LGBQT communities. “Rest assured” Kalish told POLITICO, “During my conversation with Lou Lang, I said, ‘The voters of the 16th District won’t notice a difference in my voting record compared to yours.’” That means: “Yes,” he’s pro-choice. “Yes,” he supports gay marriage. And “yes,” he supports a $15 minimum wage—and wants to “make sure Medicaid providers have what they need for quality care” in nursing homes, too.

Lang assures that Kalish is a good fit for the district. “I would never have appointed someone who did not share my values,” he told POLITICO. “He (Kalish) is an ardent supporter of the same issues I have been working on for 32 years. End of newspaper article. I continue:

We declare the Agudah is no longer the Agudah of the Chofetz Chaim who would never have tolerated this for a second. Anyone who openly defies a passage in the Torah in two places Vayikro 18 and 20 that a homosexual must be killed is an apikoress.

Somebody suggested that I conclude this article “Agudas Israel comes out of the closest.” But that is not true. They have been out of the closet since 1993 which was 29 years ago. Now it is official. The Agudah is a closet of apikorsim and nobody may belong to it. I listed before two senior Rosh Yeshivas who told me “It is forbidden to fight gays because that is an act of hate.” And now we have a prominent rabbi who is a long-time member of Agudah and a major speaker in their organization, who becomes an Assemblyman despite the fact that he doesn’t need the money but the kovode, and declares that he is pro-gay. Anybody who calls him a rabbi is either Reform or an apikores. If he would become a gay that would be an improvement.

14 thoughts on “The End of the Agudah who Love Gays”