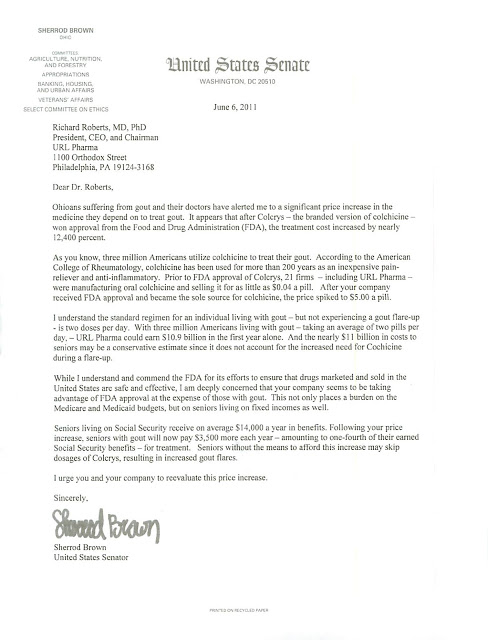 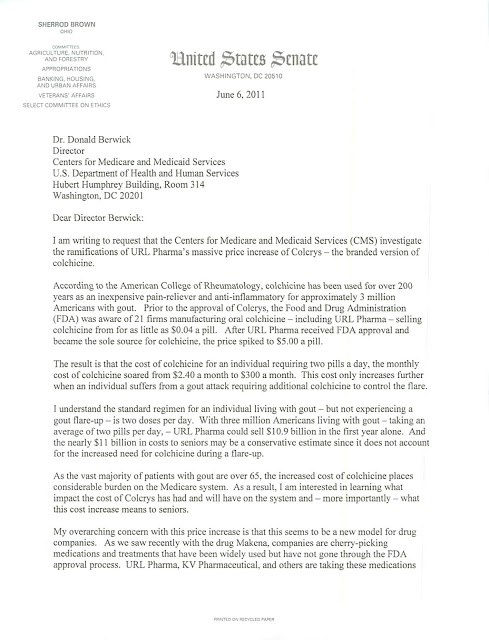 12 thoughts on “Dr. Rich Roberts: Is He Impartial?”