In his May 2017 deposition, Menashe Miller (at page 40) readily admits that Twp assessments of Twp owned land are historically and traditionally (another way of saying always) undervalued, and nobody actually considers those to be the real value of the land. (He illustrates this by referring to the Garzo-lawsuit related properties where although they were assessed at 700K, their true market value was a significantly higher 2+ million dollars.) 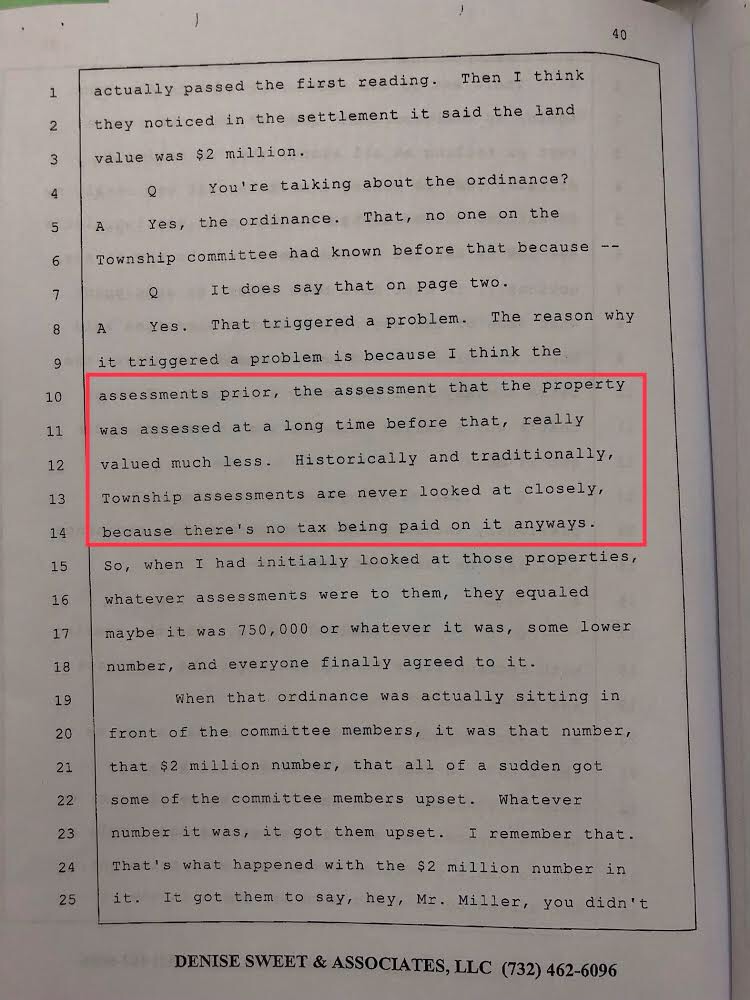 So, this begs the uncomfortable question, which is, why did this Committeeman (together with his peers) rely on an unreliable and deflated twp assessment to swap away what is quite obviously very valuable taxpayer-owned Route-70-corridor property to the owner of Datamap Intelligence, LLC?

And, since this occurred, how can we now trust him to not cheat us again in his newly-brought-to-public-light position as the official “Land Management Consultant” for Lakewood Township, since that job relies on his “professional” advice for the correct value of twp property.

If he was able to cheat us on this land deal, (and similar swaps before), what’s to stop him from doing it again? Where’s the credibility the taxpayers expect and deserve?? Where?! 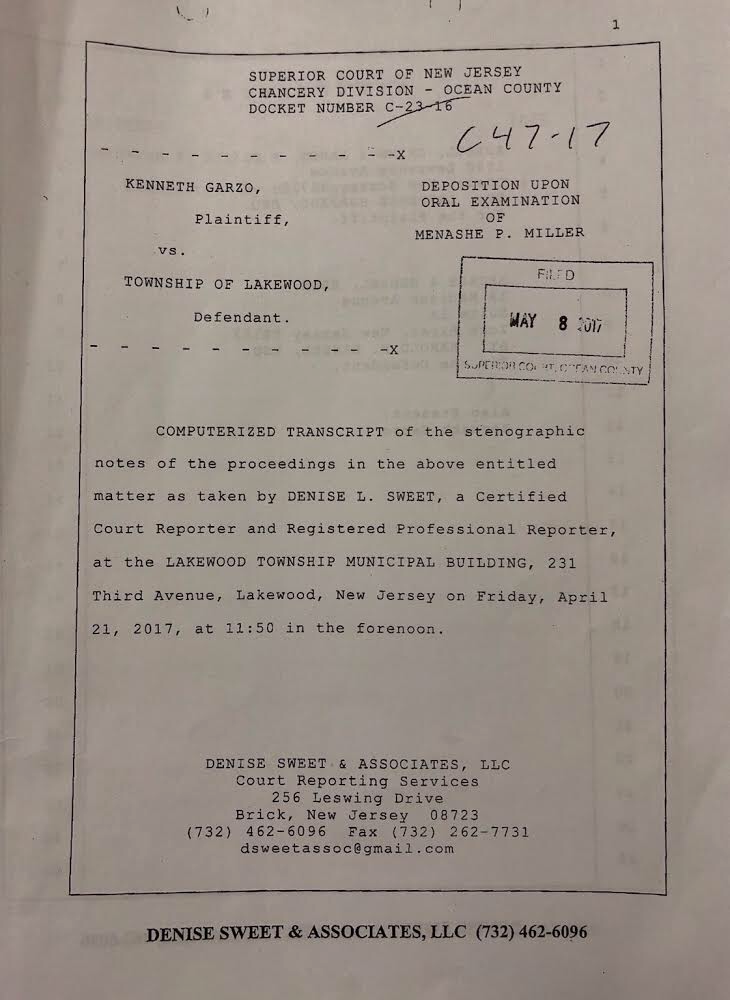